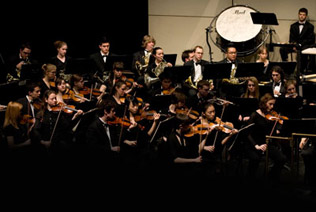 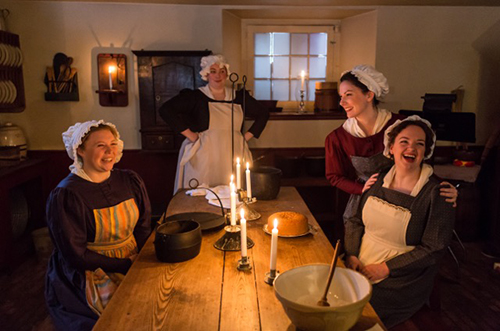 Two full-scale productions with orchestra are presented annually in the MacMillan Theatre, which has one of the best-equipped opera stages in Canada. In addition, several smaller workshop performances are presented during the year.

The Diploma program is also open to a small number of student repetiteurs and directors. Close links are maintained with the Canadian Opera Company; students may attend dress rehearsals, and events such as masterclasses and symposiums are presented jointly.