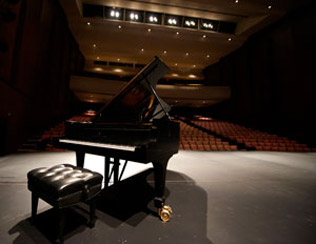 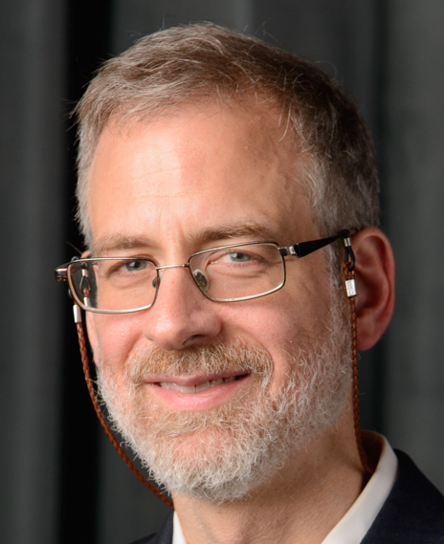 Anton Vishio, Associate Professor at the University of Toronto Faculty of Music, presents “where mere words fail”: Text, Melody and Image in Three Songs by Tagore.

Abstract
It is striking to hear a prolific wordsmith such as Rabindranath Tagore suggest, in My Reminiscences, that “the less a song is burdened with words the better” – especially as he wrote that just on the cusp of an engagement with Europe that would lead to his words burdening many a song by composers across the world. But Tagore’s praise of “the art of vocal music” might lead one to think that the pessimism expressed by some authors, about the reception of his songs outside of their cultural context, is misplaced; could studying the art of his melody provide a way in that the words themselves, “barred” to the “West” by “history, culture, and language”, might obscure? In my talk, after examining the tantalizing windows opened onto this repertory by a number of earlier western musicologists and composers, I will provide close readings of three songs taken from different periods of Tagore’s life-long practice of songwriting, including some that are particularly beloved, tracing characteristic melodic and expressive gestures.

All colloquia take place from 3:30 to 5 pm, unless otherwise noted, with a reception to follow from 5 to 6 pm.